What are ‘coffee naps’ and can they help you power through the day? 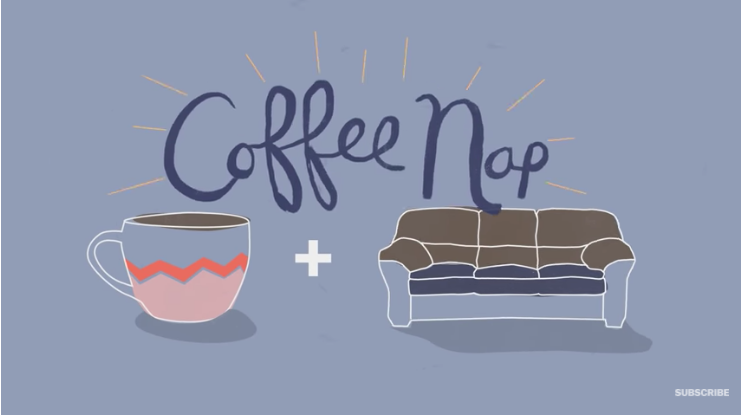 Caffeine and napping have something in common. Both make you feel alert and can enhance your performance, whether that’s driving, working or studying. But some people are convinced that drinking a coffee before a nap gives you an extra zap of energy when you wake up.

How could that be? Is there any evidence to back the power of these so-called coffee naps? Or are we better off getting a good night’s sleep?

If you don’t get enough sleep, you incur what researchers call a sleep debt. You can build up a sleep debt without realising it, on purpose or when you feel you have no other option, like to meet work or other deadlines.

Taking a nap is a common way of overcoming your sleepiness and repaying your sleep debt. Drinking coffee can also help us get through the day. And since the 1990s, researchers have been studying how combining the two might help.

In a 1997 study, 12 sleep-deprived people drank the equivalent of one large cup of brewed coffee and five minutes later had the chance to nap for 15 minutes. They then did some driving tests in a simulator to check their alertness.

Although drinking a coffee (without a nap) helped their driving performance, combining caffeine with a nap (a coffee nap) improved it even further. People who took a coffee nap were less likely to drift out of their lanes on a two hour monotonous simulated drive, compared to when they just drank a coffee (and had no nap) or when they had a decaffeinated coffee (and without a nap).

A coffee nap even helped performance if people dozed during their nap time rather than falling into a deeper sleep. A coffee nap also reduced sleepiness once people got up, with people remaining alert for a couple of hours.

However, this early, small study raised many questions. For instance, we don’t know how much coffee the people in the study were used to drinking or if they were what researchers call caffeine-naive and so more likely to experience a greater caffeine “hit”.

To understand how a coffee nap might work, we need to look at how the body processes caffeine. When you drink a coffee, the caffeine stays in the stomach for a while before moving to the small intestine. It is from here that caffeine is absorbed and distributed throughout the body. This process, from drinking to absorption, takes 45 minutes.

But caffeine’s alerting effect kicks in sooner, about 30 minutes after drinking. So, drinking a coffee just before a short nap of less than 15 minutes doesn’t affect the nap as your body hasn’t yet experienced the caffeine hit.

Once you wake up from your nap, not only do you experience the hit, your body feels the effects of the caffeine hours later. Although caffeine is broken down in the liver, half of it remains in the blood for 4-5 hours after drinking a moderate amount (equivalent to two large cups of brewed coffee). It takes more time to eliminate greater amounts of caffeine from the body.

It is this caffeine hit after you wake up and the “long tail” of caffeine in your body that helps you power through the day.

But if you mis-time your nap, for instance taking it after the caffeine hit and not before, this will mess up your sleep and your performance. This can happen if you wait too long after drinking your coffee before taking your nap. 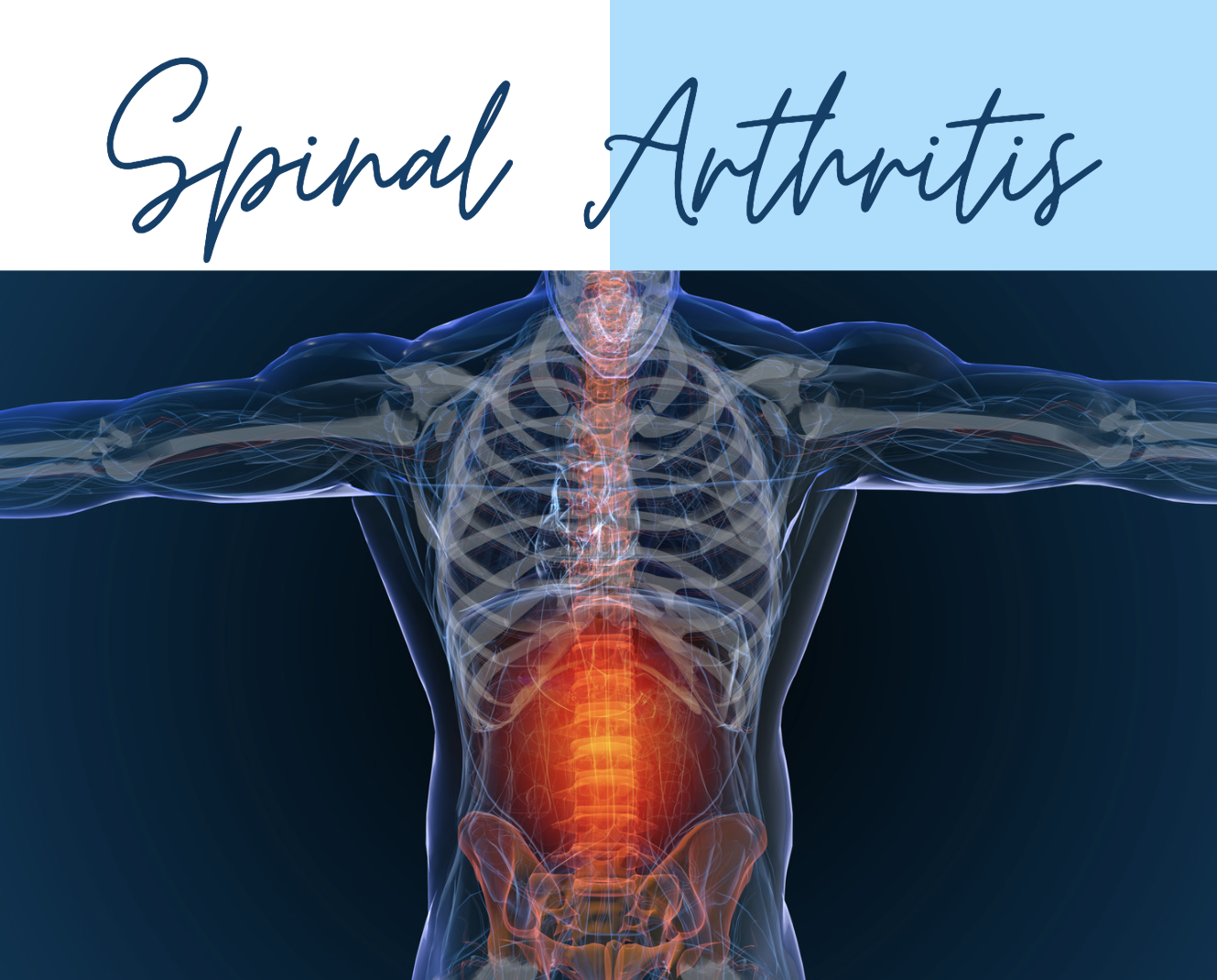 There are an unfortunate amount of issues that can be responsible for chronic back pain – but also a growing number of solutions. Spinal arthritis 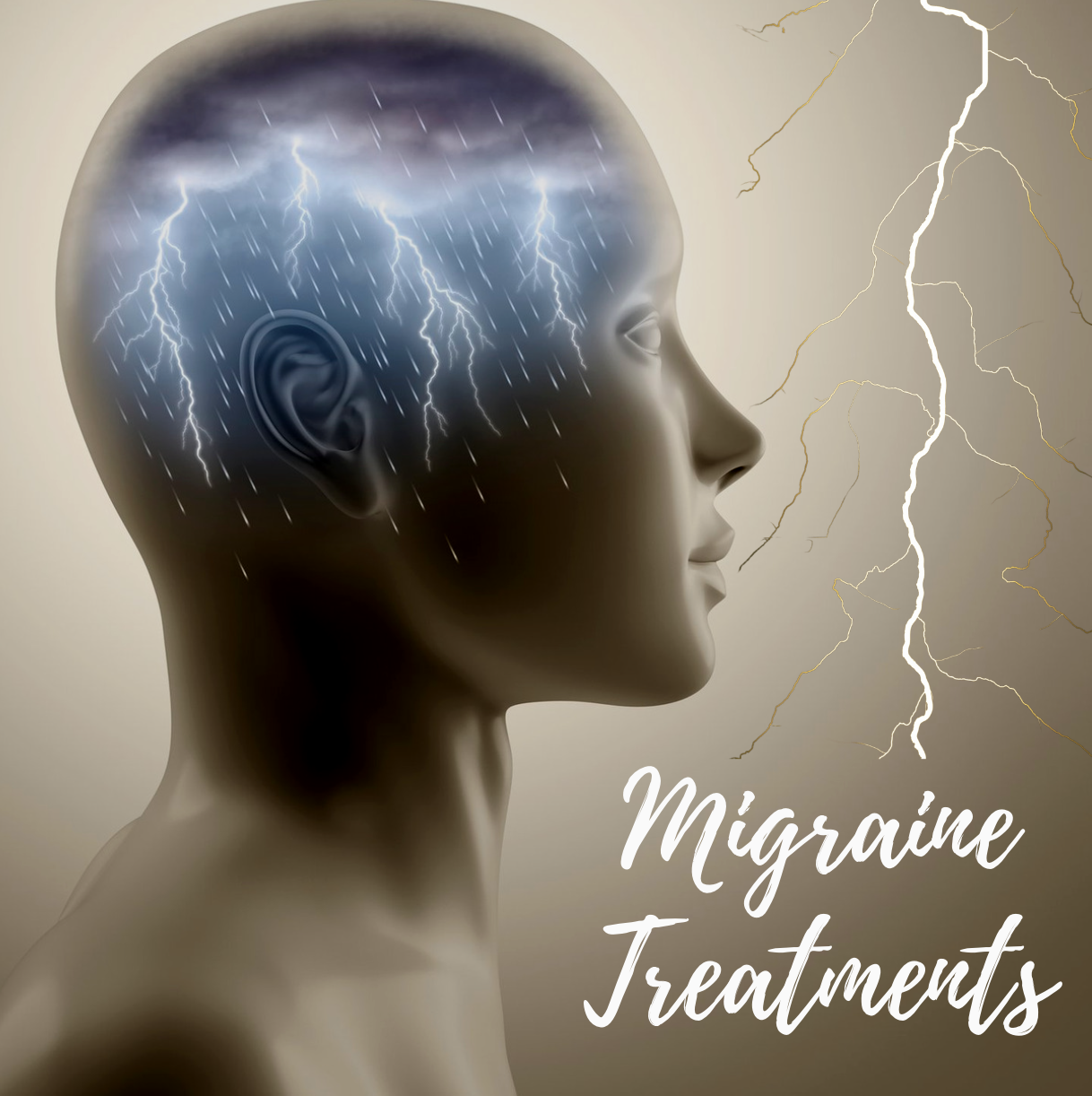 Almost every adult has experienced at least a minor headache, but what happens when the pain becomes unbearable or even chronic? And how does one 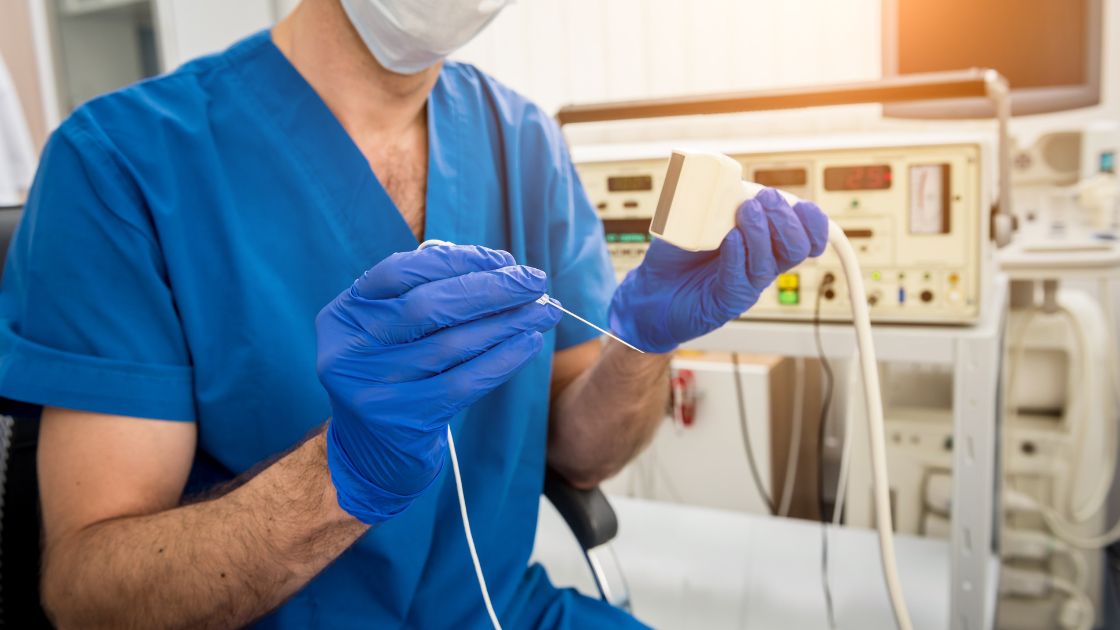 Radiofrequency (RF) Ablation & Treatment of Arthritis of the Spine

Arthritis of the spine (“spinal”) affects the joints along the spine that link one vertebra to another. Although arthritis may occur in any part of 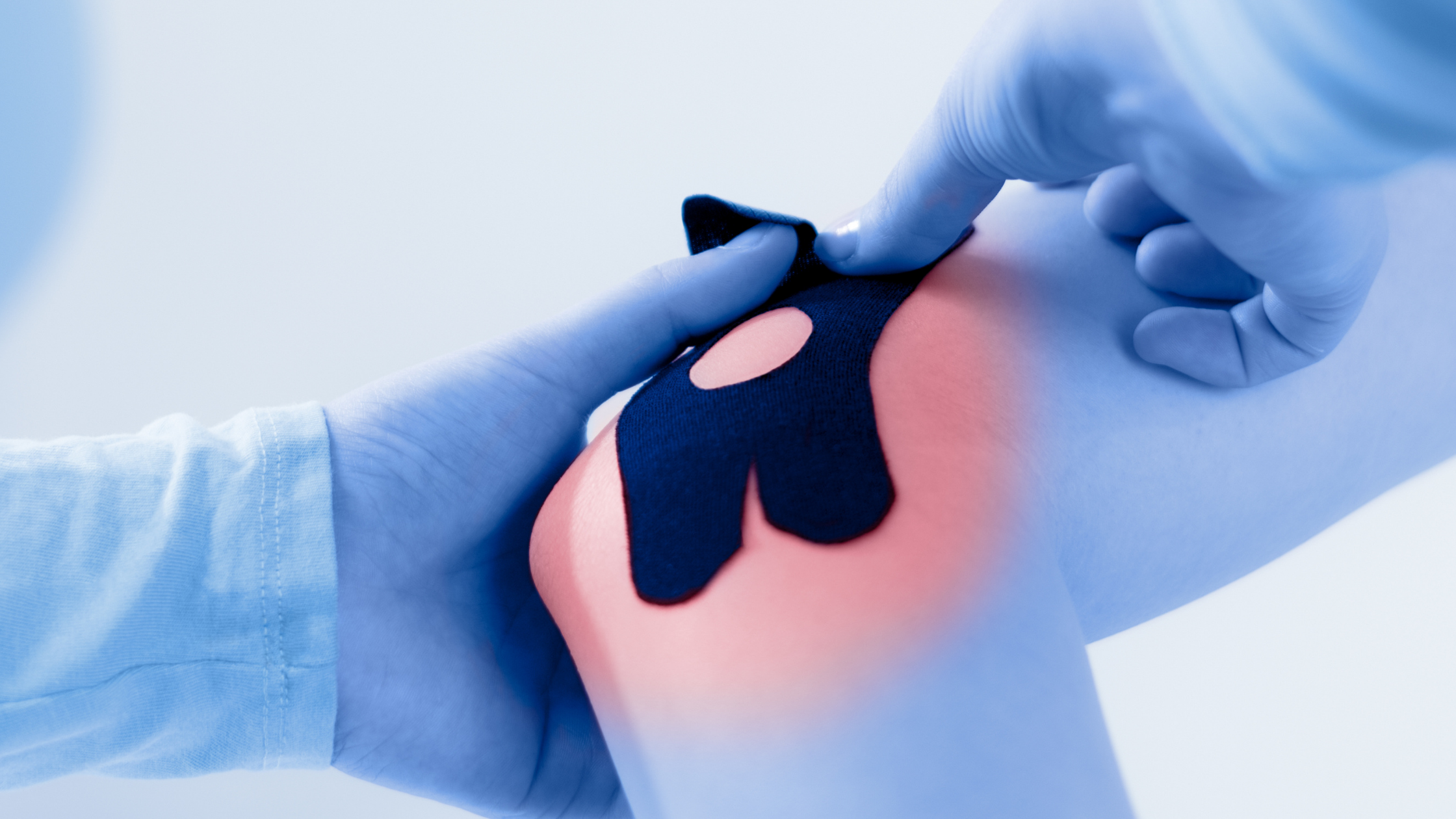 Elbow tendonitis is a type of soft tissue injury. The elbow, made up of bones, ligaments, muscles and tendons, is vital to arm functionality. Tendons

PrevPrevious10 Simple Exercises To Improve Posture
NextBack Pain At Work: Tips To Avoid Back Pain During The DayNext